For nearly 20 years, Lambert Boissiere III has proudly served the people of the State of Louisiana as the District 3 Louisiana Public Service Commissioner championing countless issues that matter most to families. Across 10 parishes in southern Louisiana, Boissiere III has been beating the pavement tirelessly working to improve utilities services. Throughout his tenure, he has led efforts to provide and expand broadband internet access to rural and underserved communities, fought for more reliable utility services for families after hurricanes and other storms, and advocated for the expanded use of solar and other renewable energy sources. Additionally, he authorized the Public Service Commission to sue Entergy to hold it accountable for its bad business decisions which will result in lower utility rates and millions of dollars in savings for families. His unyielding commitment and knowledge earned the respect of his fellow commissioners and he was elected as Chairman of the Public Service Commission. 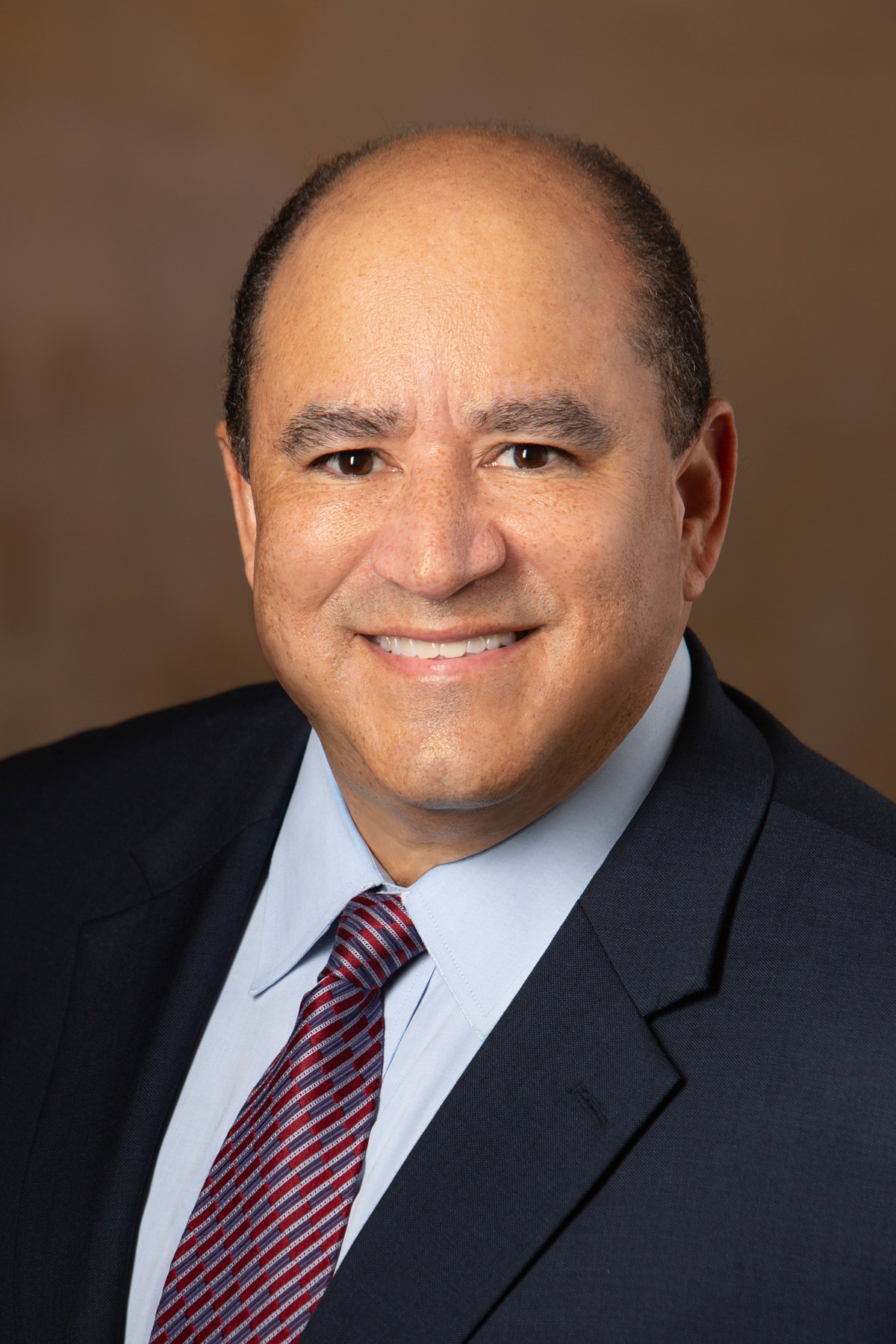 Boissiere is a proven leader and advocate for families in Louisiana. The truth is his passion and commitment stem from his own family in watching his hero and father, Constable Lambert Boissiere Jr., dedicate his life to public service and fighting for others. In addition to his current service as chief law enforcement officer for First City Court, Boissiere Jr. has served with the Urban League of New Orleans as its Director of New Orleans Plan. Additionally, he has served as the District D Councilmember on the New Orleans City Council; during this time, he served on Utility Regulations Committee which regulated Entergy New Orleans and Entergy Louisiana. In a full circle moment, Boissiere has dedicated his life to utility regulations. Witnessing first-hand his father’s strong level of community service throughout his entire life, Boissiere was destined to spend his life working to make things better for others; and, he has done just that.

Boissiere is a proud graduate of Southern University at New Orleans. He is happily married to Michelle Bell Boissiere. Together, they share one son – Lambert. C. Boissiere IV.